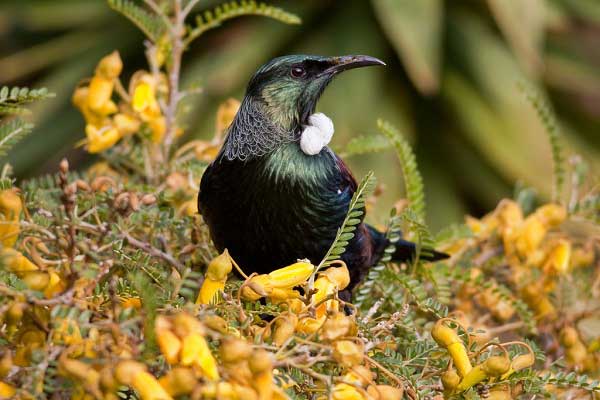 Dunedin as a Birders' Destination

Nestled between bush and hills and girdled by food-rich offshore currents, Dunedin has achieved the reputation as the wildlife capital of New Zealand. 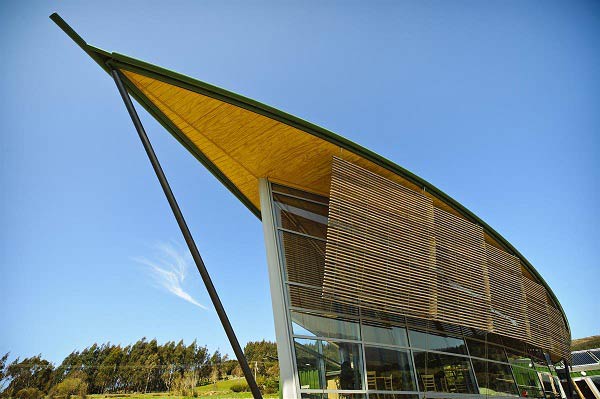 Orokonui Ecosanctuary, just 20kms north of Dunedin, is a specially protected native forest where visitors may see tuatara and 17 species of native birds. It has a track network to suit all abilities and offers self-guided walking and guided tours. It's award winning Visitor Centre and café are open seven days a week.

For organised tours that include local expert knowledge and transport to the Orokonui Ecosanctuary, contact the Dunedin i-SITE Visitor Centre. 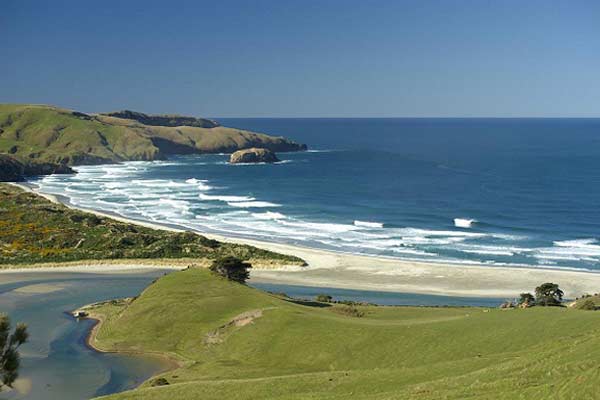 Dunedin City's Otago Peninsula stretches along the southern edge of the Otago Harbour. It has been described by internationally acclaimed environmentalist David Bellamy as the “finest example of eco-tourism in the world”. 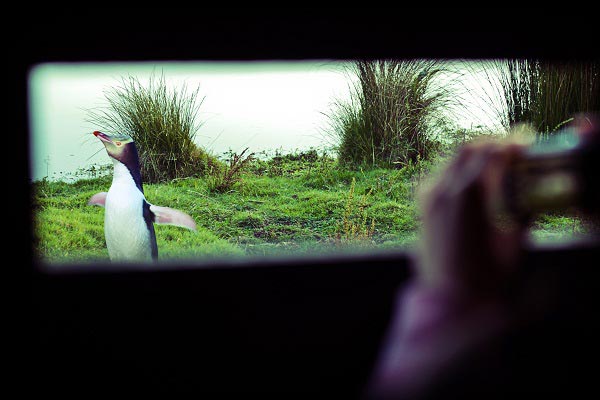 Many have said that the beauty of Dunedin's eco-tour attractions is that they are easily accessible to visitors of any age. All of them can be reached by coach, car and on-site transport.

Browse the tours or find out more from the 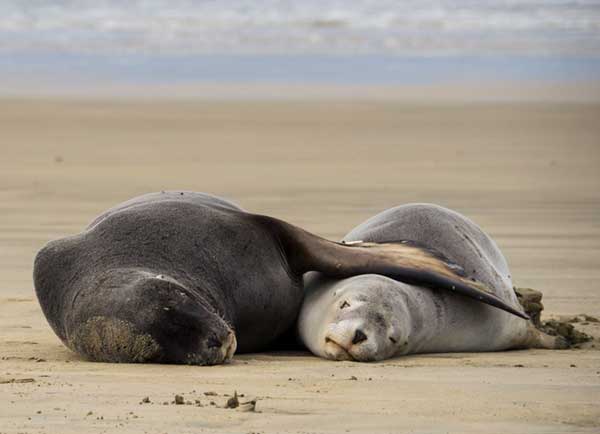 Dunedin has many committed wildlife and conservation charities working to protect the unique and endangered local wildlife and habitats. Find out more about volunteer opportunities or donating to the causes. 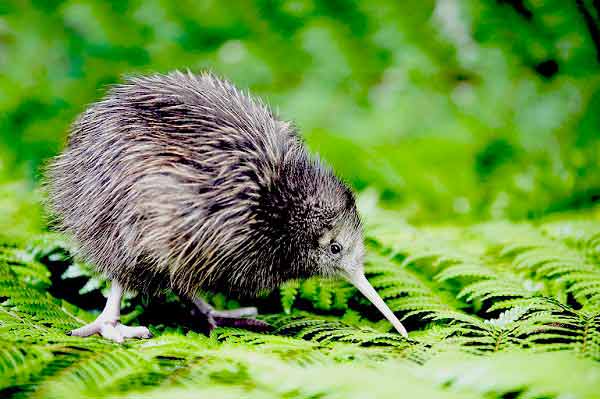 Nineteen young kiwi roam a hillside within the Dunedin area for the first time in 130 years. Orokonui Ecosanctuary hosts these nocturnal birds within a 307 hectare predator proof fenced forest looking over Blueskin Bay. 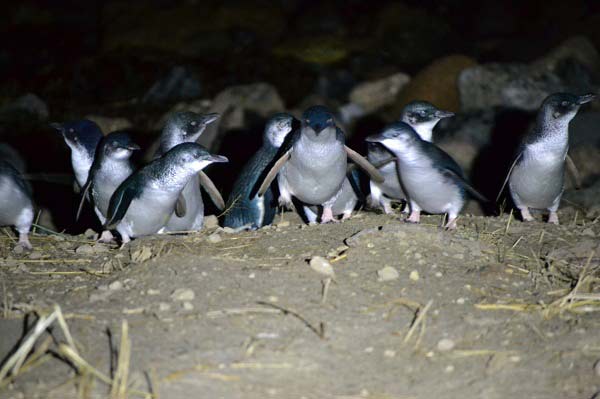 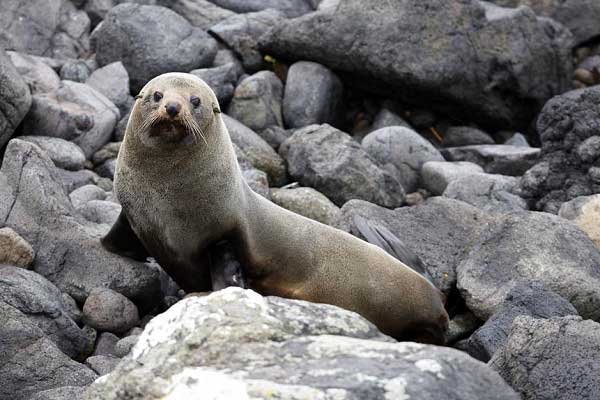 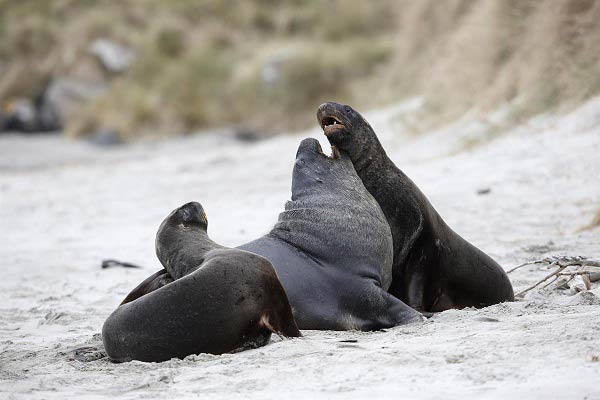 Formerly known as the hookers sea lion, these amazing mammals are very endangered and only found in New Zealand. They are one of the rarest species of sea lion in the world and arguably the most threatened because of their declining numbers and restricted breeding range. They are very protective of  their patch, so remember to give them their space and keep your distance. 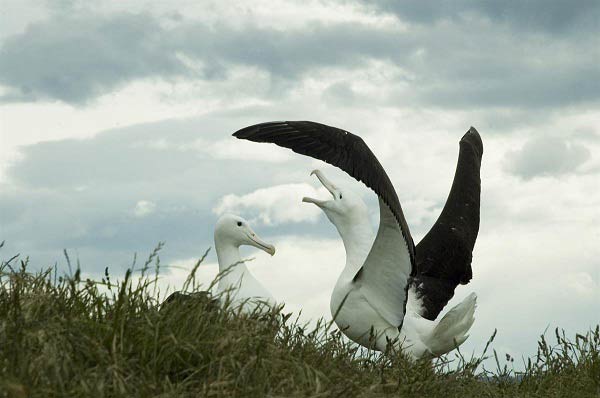 At the end of the Otago Peninsula on Taiaroa Head (only 32 kms from the city centre), is home to the only mainland breeding colony of albatross in the world, the northern royal albatross. These magnificent birds have a 3 metre wingspan and can travel over 100km an hour. 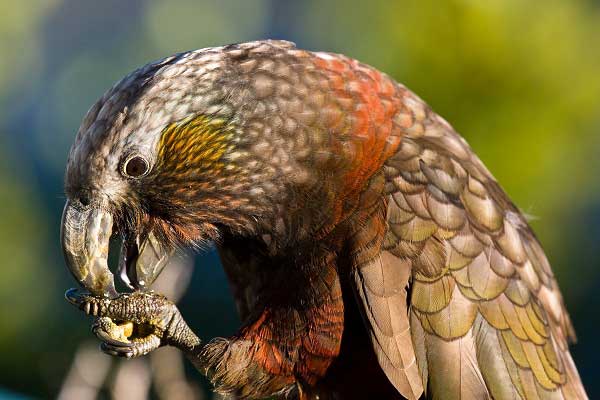 The very rare South Island Kākā are the most colourful of all New Zealand parrots and is easily seen at Orokonui Ecosanctuary. 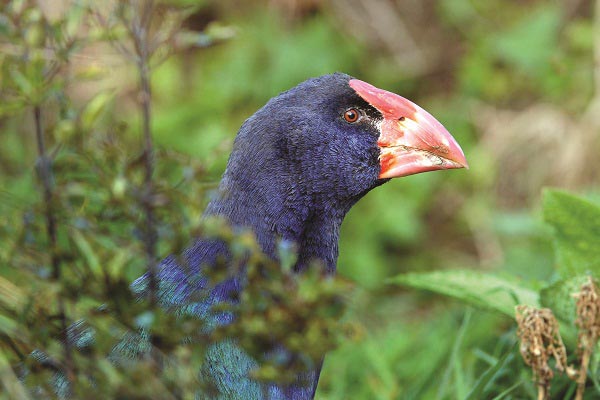 These flightless giant rails were thought to be extinct until 1948 when a small remnant population was discovered in the Murchison Mountains of Fiordland. A few takahē roam free in Orokonui Ecosanctuary. 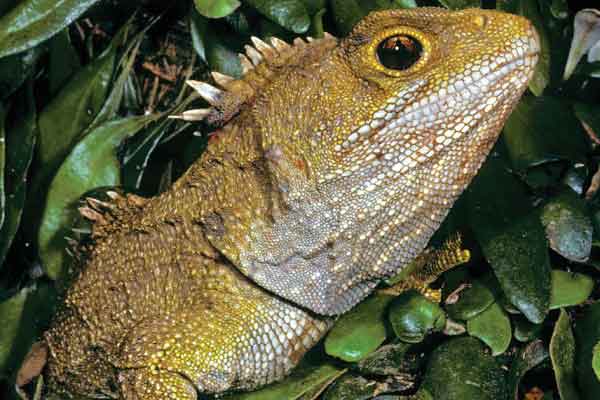 This distinctive reptile is not a dinosaur but the sole survivor of a 230 million-year-old group of reptiles that have disappeared elsewhere about 100 million years ago. Seventy-eight tuatara now live in the wild at Orokonui Ecosanctuary thanks to a gift from Ngati Koata. 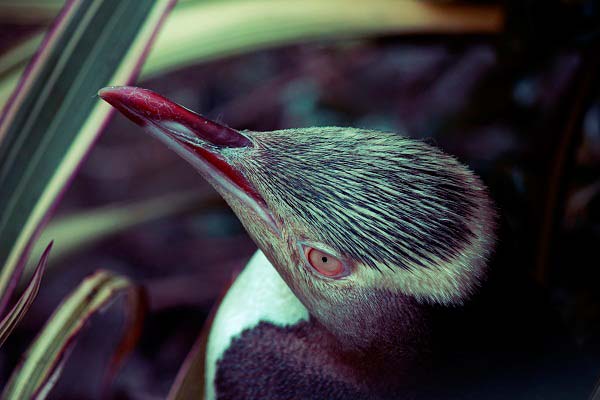 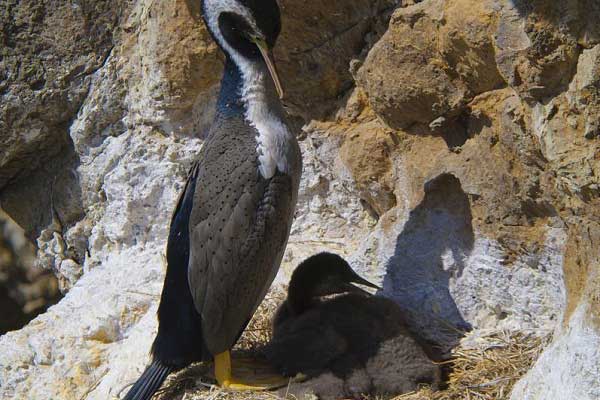