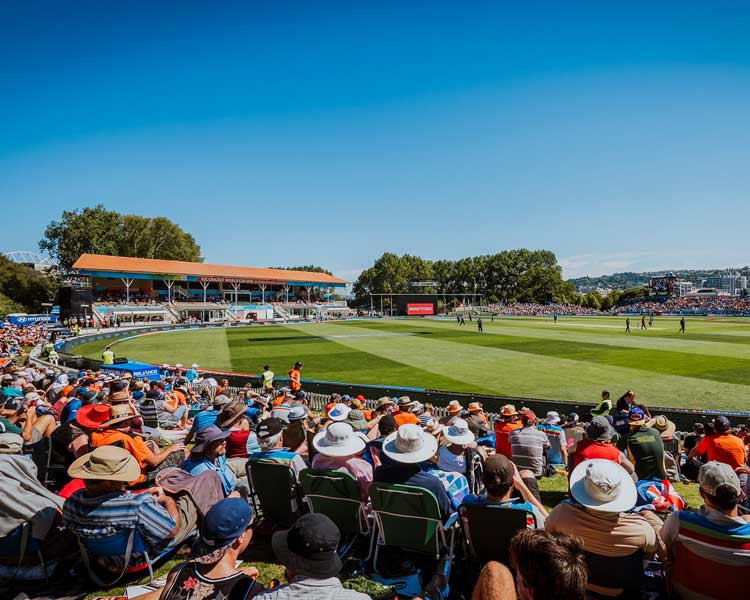 Pick up a treasure, have a bite to eat and enjoy the free entertainment in the Octagon and surrounding streets at Thieves' Alley Market Day. 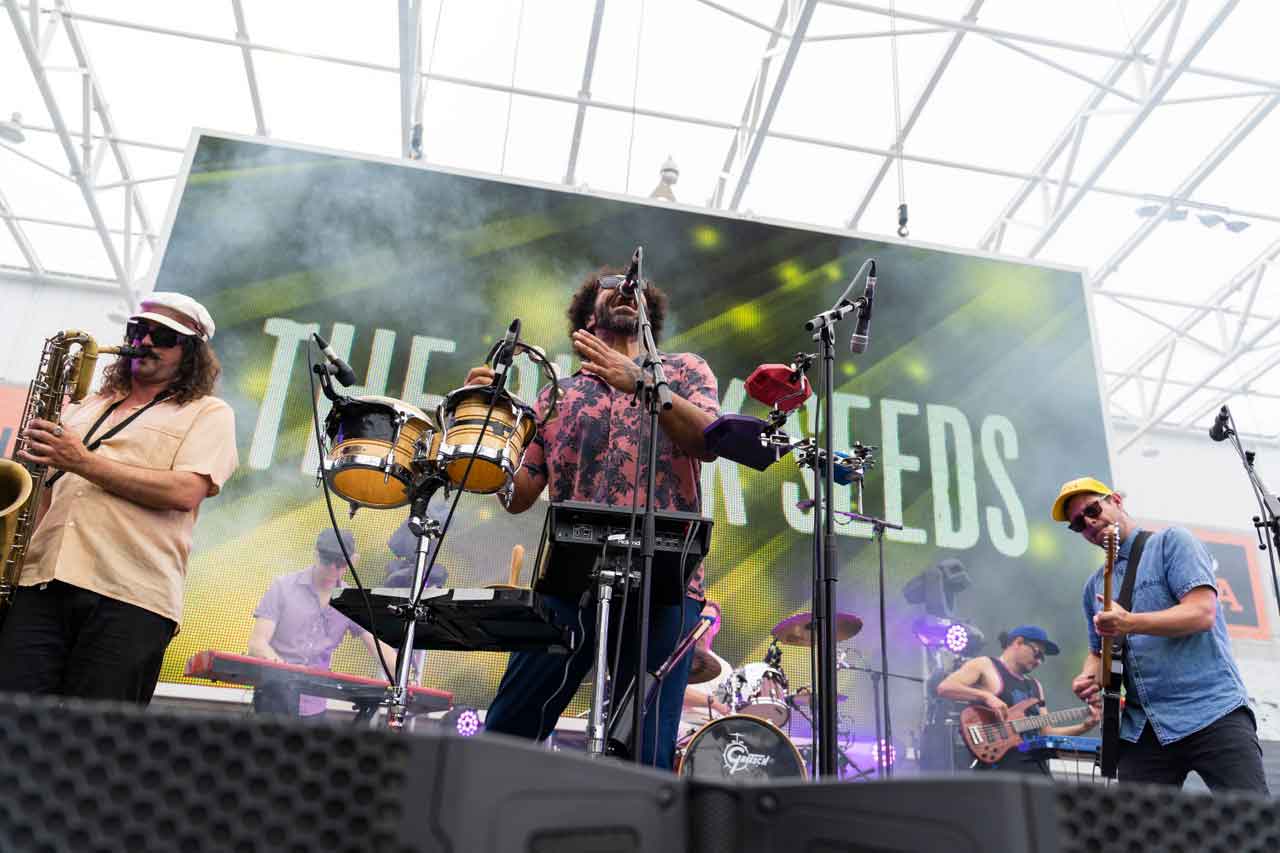 Experience an amazing day of music and good vibes at Lobofest with The Black Seeds and some of Dunedin's finest bands. Double Vision Brewing will be supplying their best selection of beers, wines and non alcoholic drinks. 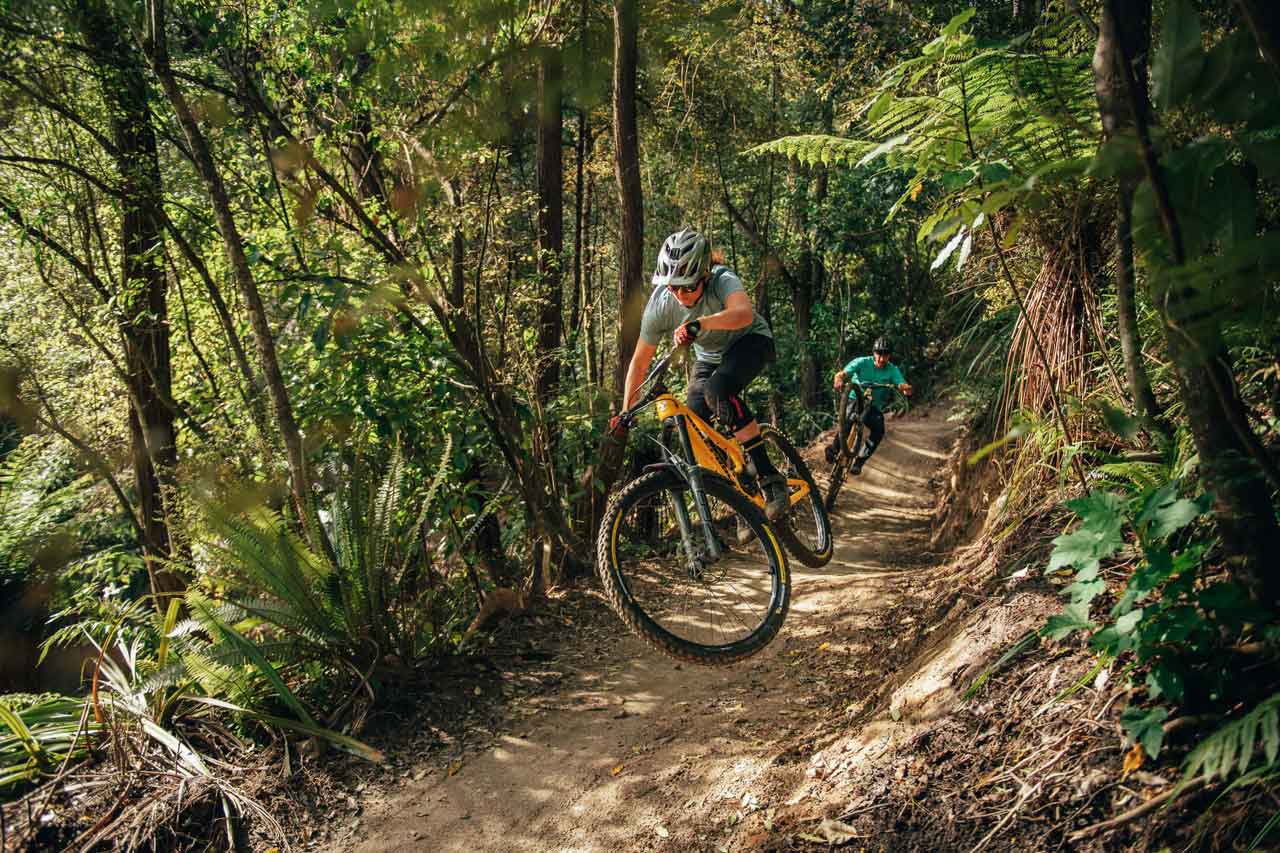 The 11th edition of 3 Peaks Enduro offers top-class racing on outstanding trails at two separate venues on the hills surrounding Dunedin. The event is a NON-Gravity assisted Enduro, meaning you ride up to race down. 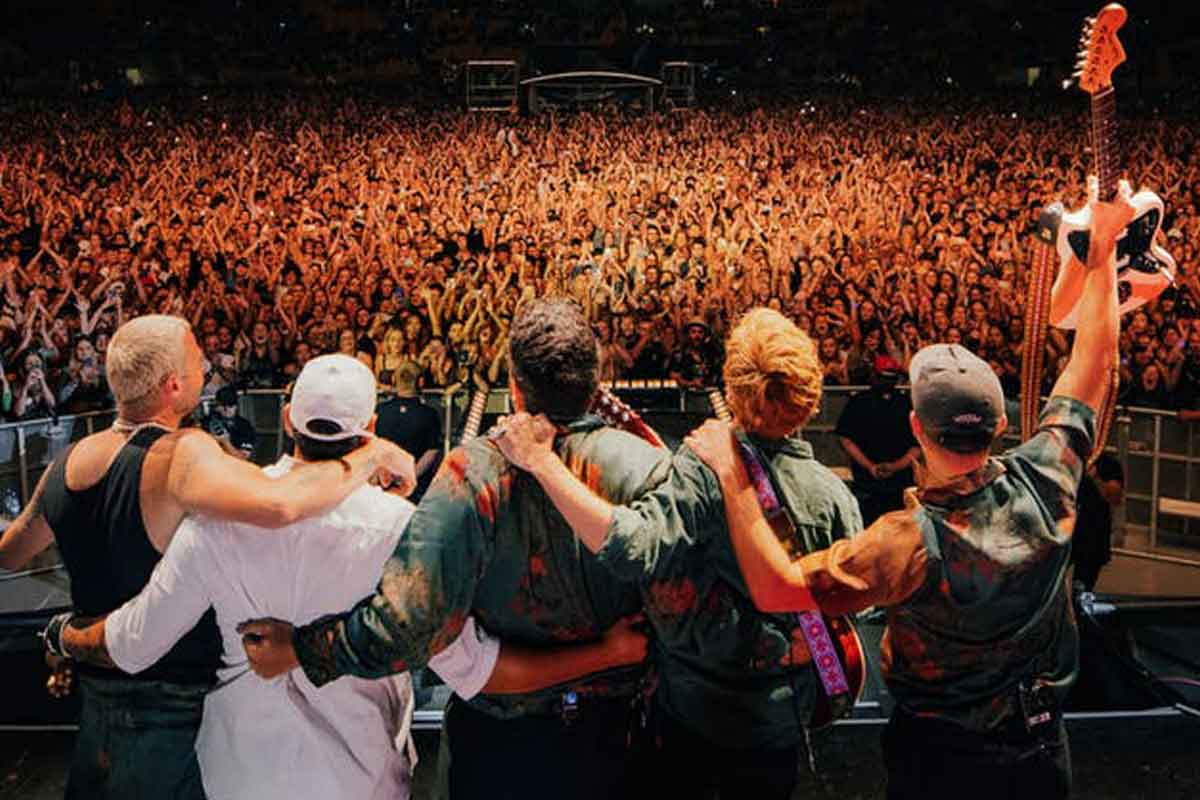 Iconic Dunedin band Six60 return to the city for an epic summer concert at Forsyth Barr Stadium as part of their Six60 Saturdays national tour. Catch the band where it all began. The 3 Peaks Mountain Race takes participants up some of Dunedin’s most beautiful trails through lush native bush where they are rewarded with incredible panoramic views. Runners and walkers are able to test their limits with a choice of 4 challenging events. 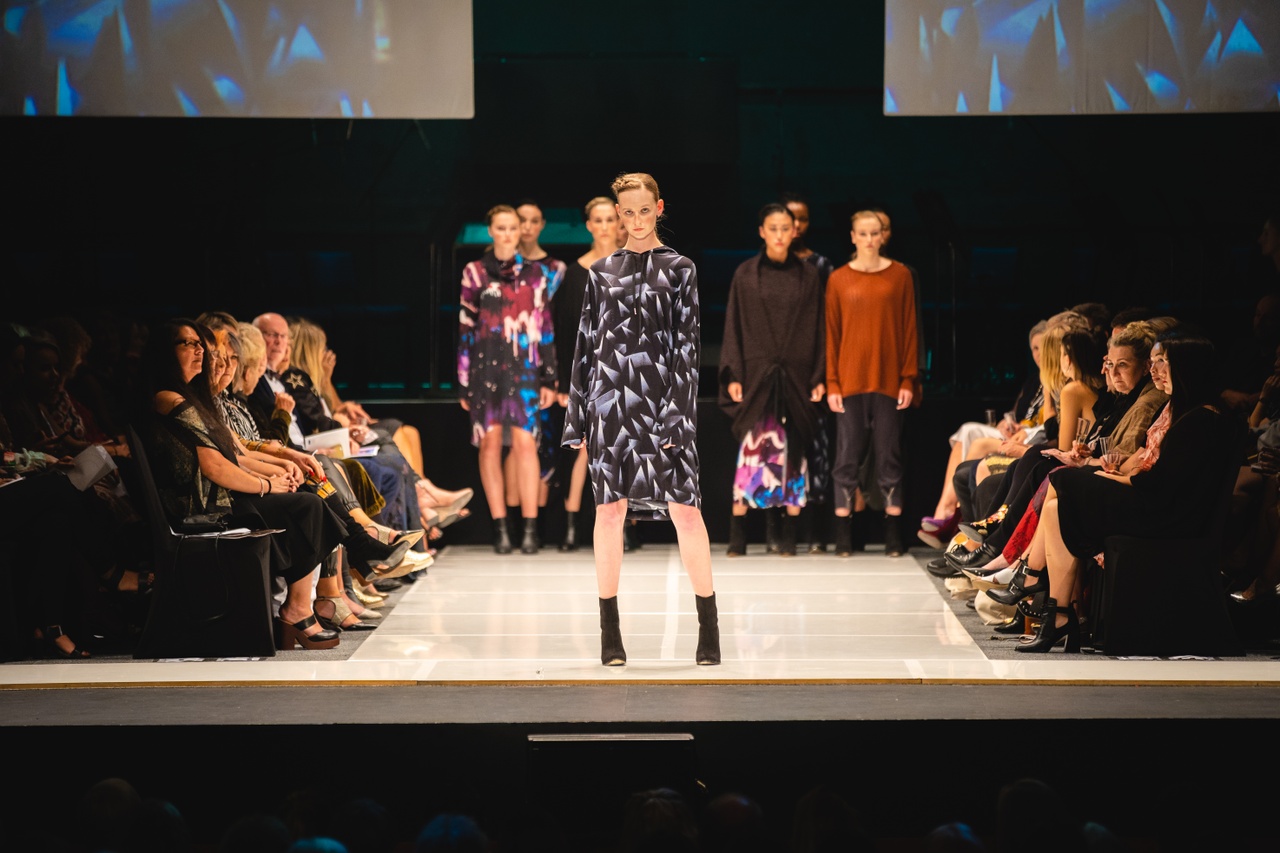 Celebrated event iD Dunedin Fashion Show is set to return to the iconic Dunedin Railway Station. The showcase of New Zealand’s top designers and the iD International Emerging Designer Awards will celebrate its 23rd year. A second show has been added on Friday 31 March. 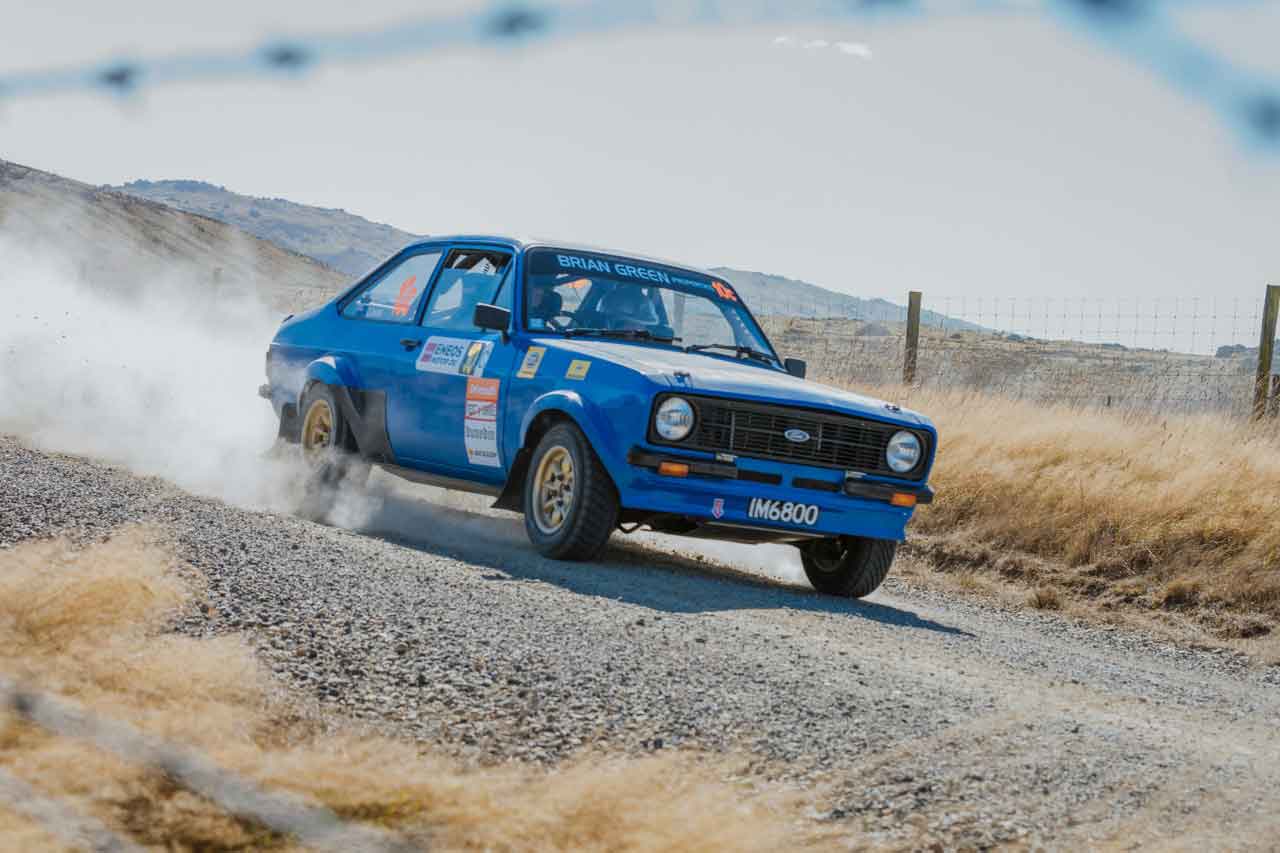 The rally will be the opening round of the Brian Green Property Group New Zealand Rally Championship, and will incorporate the Otago Classic Rally and an Allcomers event. It is expected that the 2023 Otago Rally will be the first since 2019 where international crews will be able to contest the event, which is already generating much excitement. 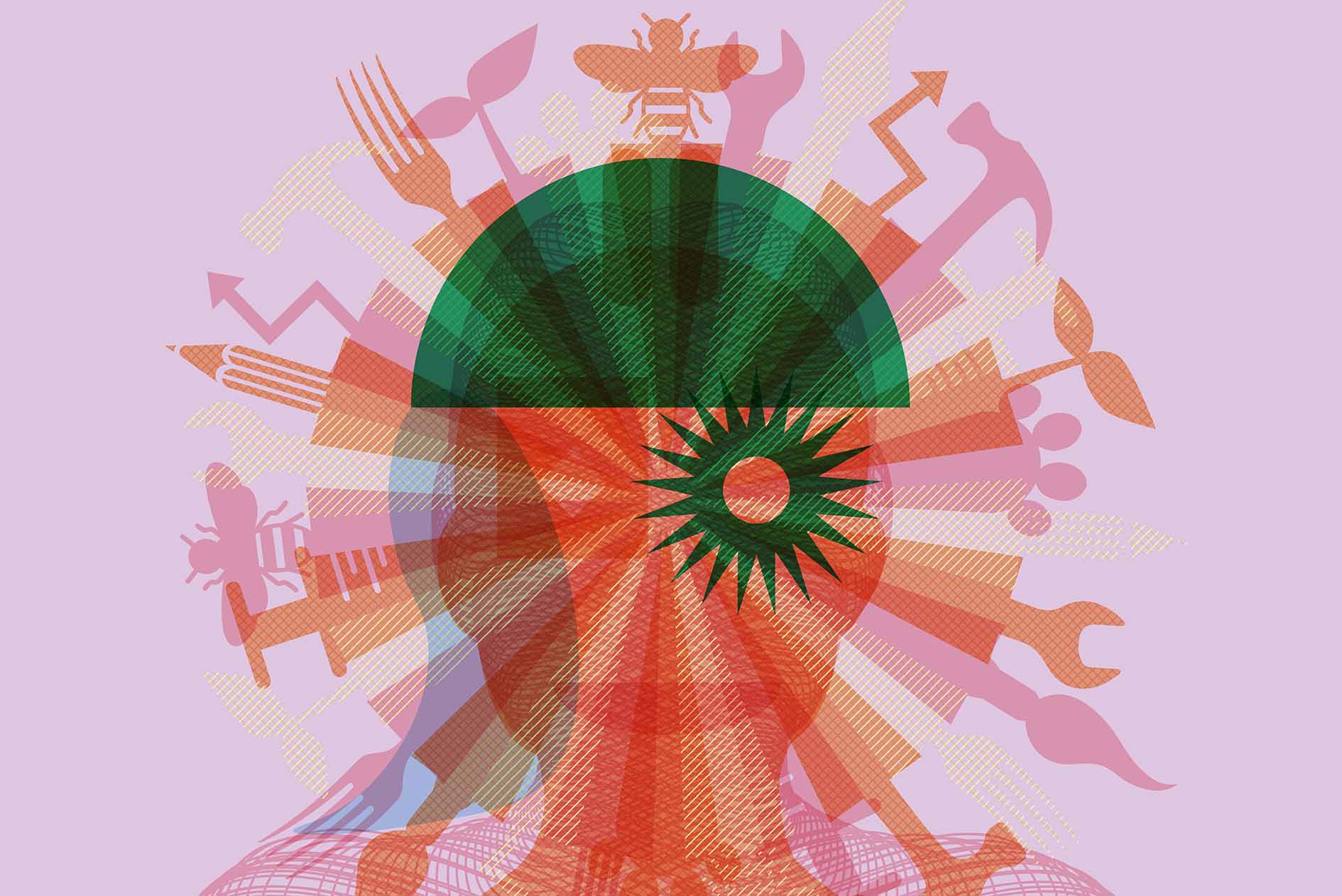 This exhibition explores the people, the place, the history and the future of the Otago Polytechnic. Ka Mua Ka Muri: Walking Backwards into the Future is full of hands-on interactive experiences as well as a series of community programmes and events.