Dunedin lives with and values its heritage architecture. We have fine examples of working heritage buildings, like Speight's Brewery, the Gasworks Museum and Olveston Historic Home.

Dunedin's history is on display in stunning architecture locals see every day, often unaware of the stories of success, scandal, innovation and adventure that occurred within the bricks and mortar. Take a closer look…

New Zealand’s only castle is a must see for anyone wanting to know Dunedin better. William Larnach commissioned its construction in 1871. The undeniable beauty of the site high above the harbour is complemented by the fascinating stories of the Victorian castle’s skilled creators, those who lived there and its rediscovery and restoration. The castle’s 14-hectare garden and grounds are recognised as a Garden of International Significance, and the Ballroom Café serves delicious lunches and high teas. Kids 14 and under go free in the school holidays. 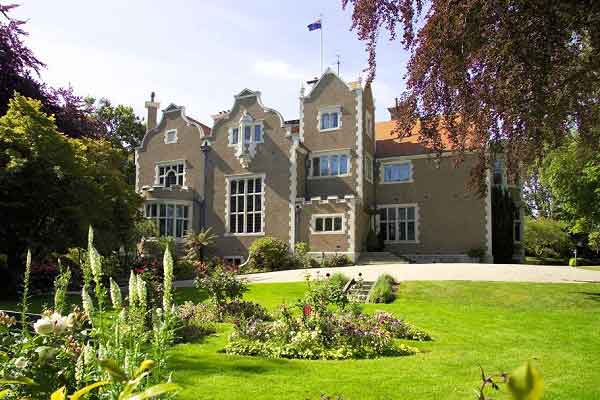 Olveston is a genuine time capsule where little has changed inside the house since it was occupied as a beloved family home. A ‘must visit’ for lovers of art, heritage and history, this 35-room Edwardian mansion is lavishly furnished with exotic artefacts, prized artworks, antique furniture, ceramics and statues from around the world. It was designed for a one of Dunedin’s most prominent businessmen, philanthropists and collectors during the early 1900s. Anyone who appreciates skilled workmanship will be vastly impressed with every aspect of the buildings design. The house and its ‘Garden of National Significance’, rest within the city’s Green Belt within walking distance of Dunedin’s Octagon. 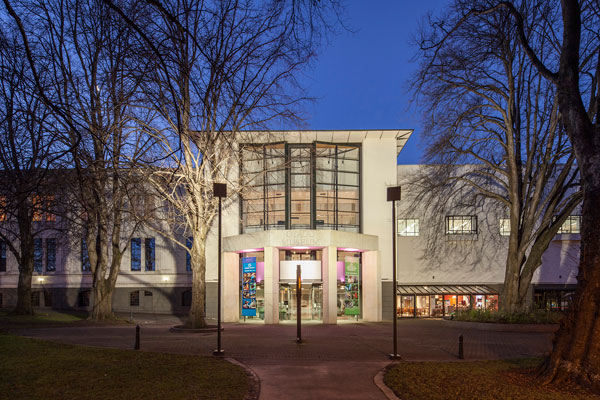 It's like time travel. See what a classic museum looked like during Victorian times in the ‘Animal Attic’, then just a few steps away, artifacts from ancient Greece and Egypt and examples of seafaring derring-do will absorb you before the fantastical treats of the science centre and planetarium bounce you into the future.

Always evolving, Otago Museum began with a selection of rocks collected by Sir James Hector and first displayed in 1865. The Museum arrived its current home in 1877, bringing a growing collection which now includes over 1.5 million objects from far and wide, revealing more about our world – from here in Dunedin to deep space, from millions of years ago to the latest envelope-pushing research – through galleries, exhibitions, displays, programmes, tours and talks. 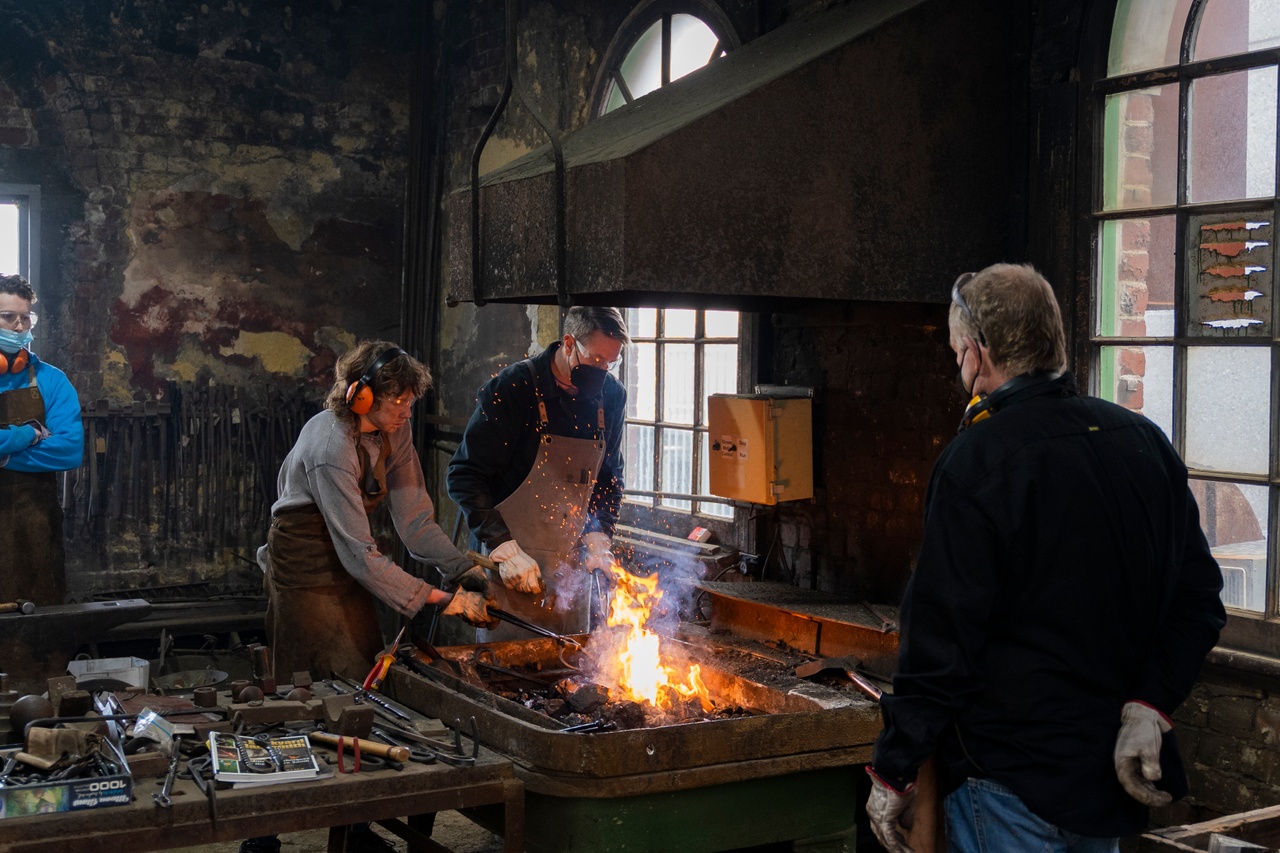 One of only three known preserved gasworks museums in the world, this is a significant local and world heritage site. While providing the city with the power of light, heat and cooking, the gas workers worked round the clock, experiencing explosion, changes in fuel and a few complaints from neighbouring households. Unique in New Zealand, the museum provides new insight into every day Dunedin life from the 1860s to the 1980s. 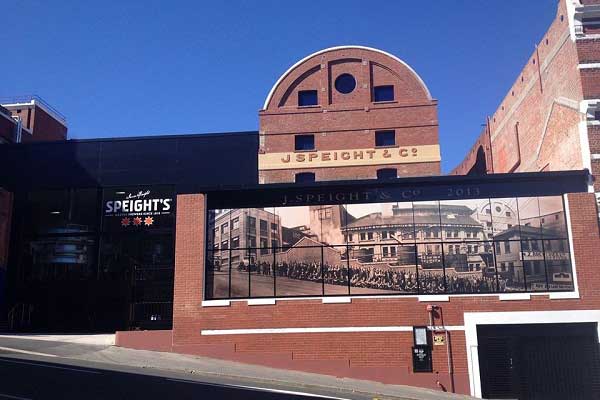 Speight’s have been brewing fine ales since James Speight, Charles Greenslade and William Dawson set up the Speight’s brewery in Dunedin in 1876. Speight’s gained international recognition by winning the fledgling brewery award at the Sydney International Exhibition and became New Zealand’s largest brewery in 1887. Speight’s provides tours of the brewery and is joined by the Speight’s Ale House, where visitors can enjoy the ‘Pride of the South’s’ brew and large, hearty meals. 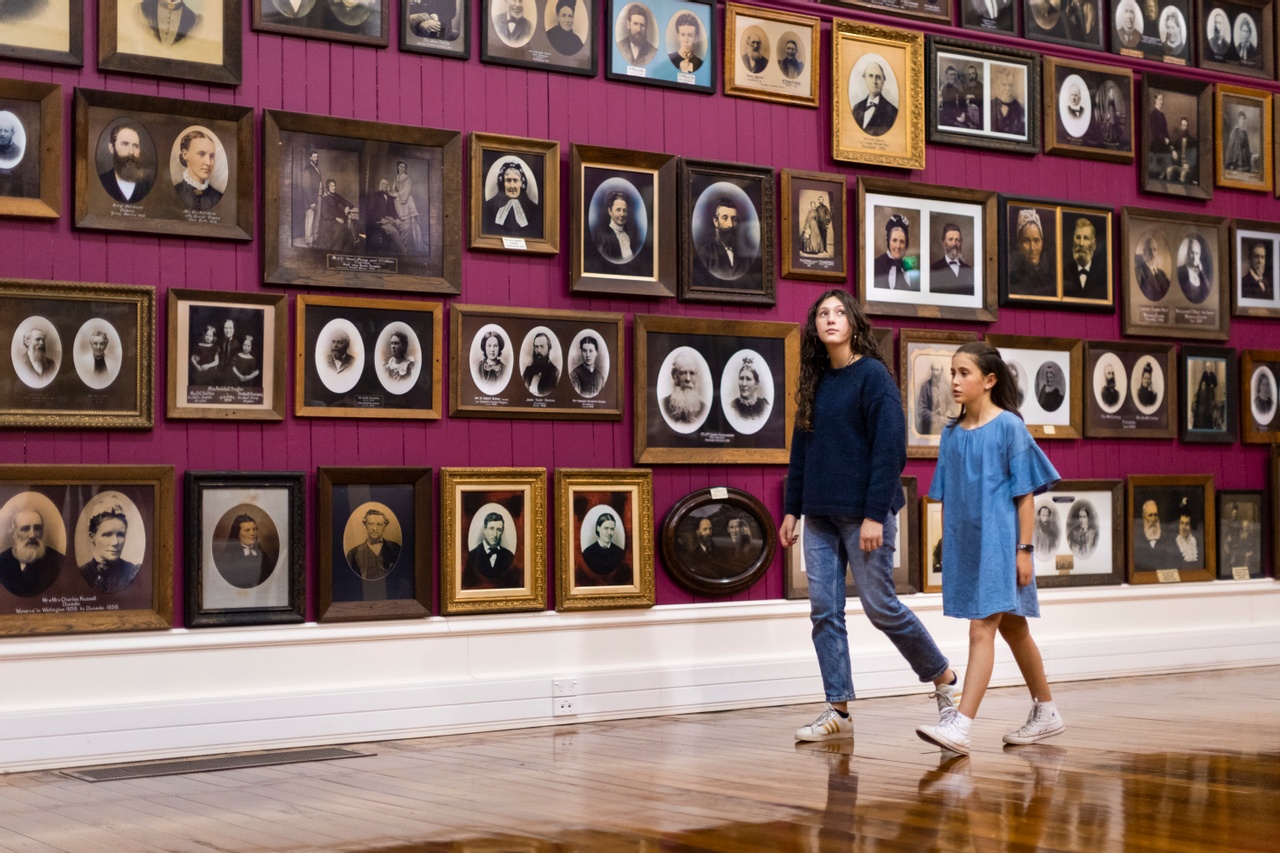 Find out more about your Dunedin roots, learn about pre-European Māori, experience life on a Victorian settler ship and laugh to see everyday artifacts from your childhood on display. Opened in 1908, the museum is housed in the original Edwardian galleries, an Art Deco former New Zealand Rail building New Zealand Rail Road Transport Building and a modern entrance foyer complete with train engine, café and gift shop. 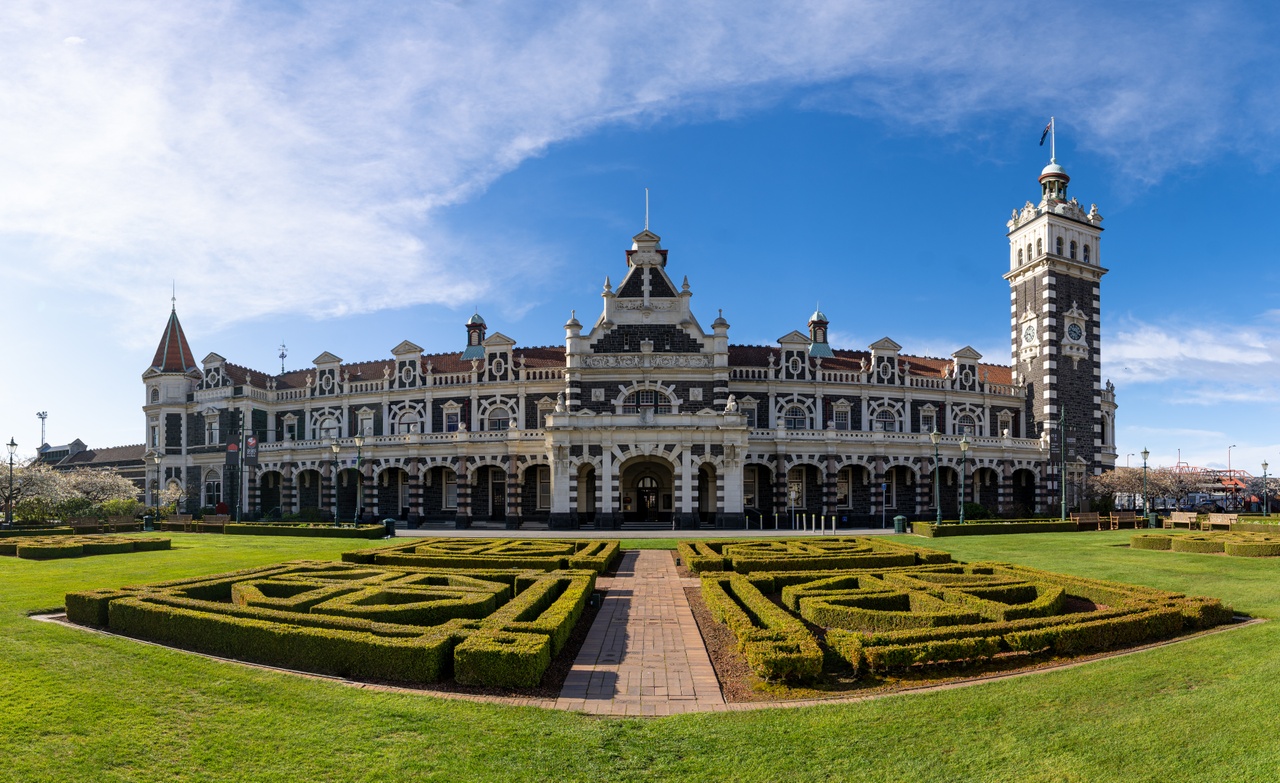 Described as ‘the outstanding monument of Edwardian architecture in New Zealand’, as well being regarded as the most photographed building in the country, the Dunedin Railway Station was constructed in 1906. Designed by George Alexander Troup, the building is a testament to the skills of its stone masons, the tile makers and creators of its stained glass windows. The building now contains the New Zealand Sports Hall of Fame and the Otago Art Society’s gallery. 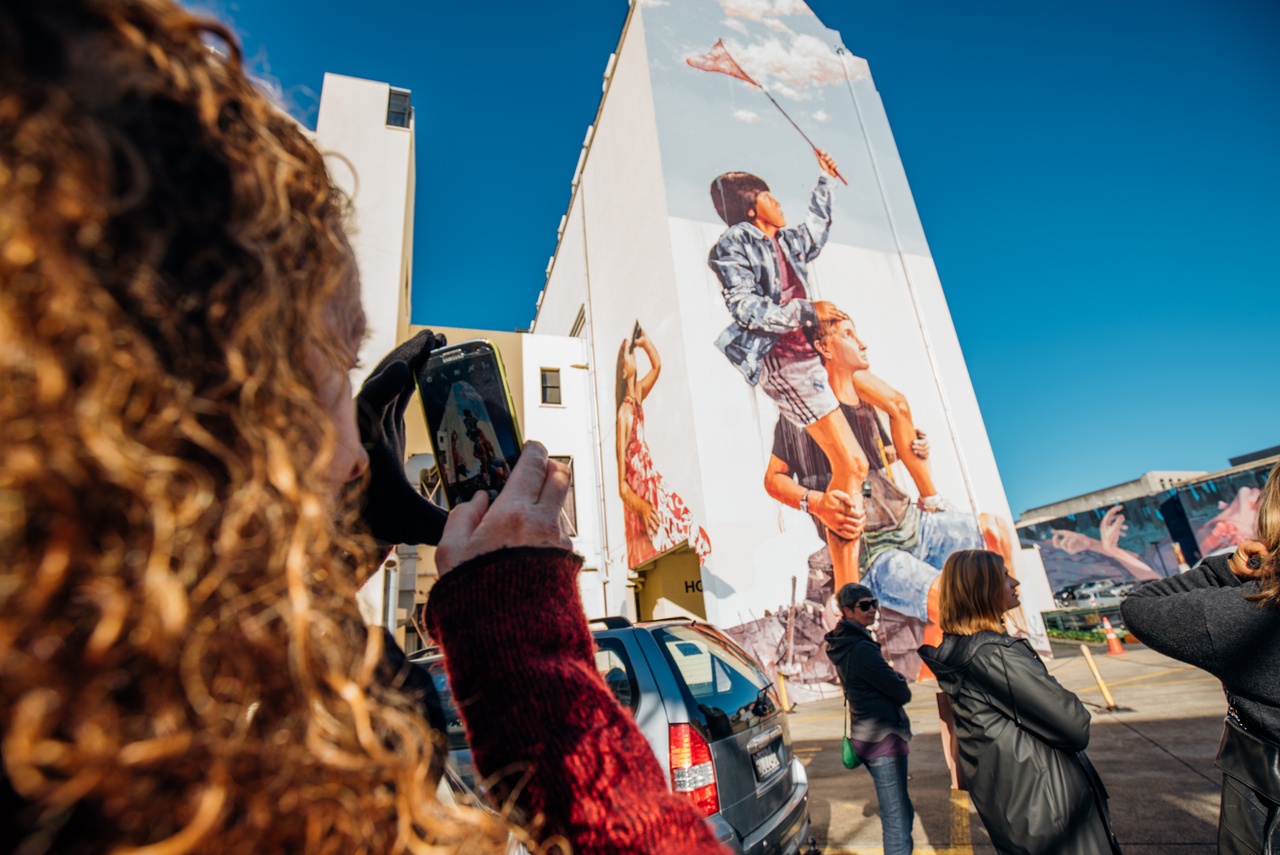 An easy walk around downtown Dunedin exploring the stunning heritage buildings and Edwardian architecture from the early Scottish settlers. Stop in at one of the many cafes for a coffee and bite to eat. 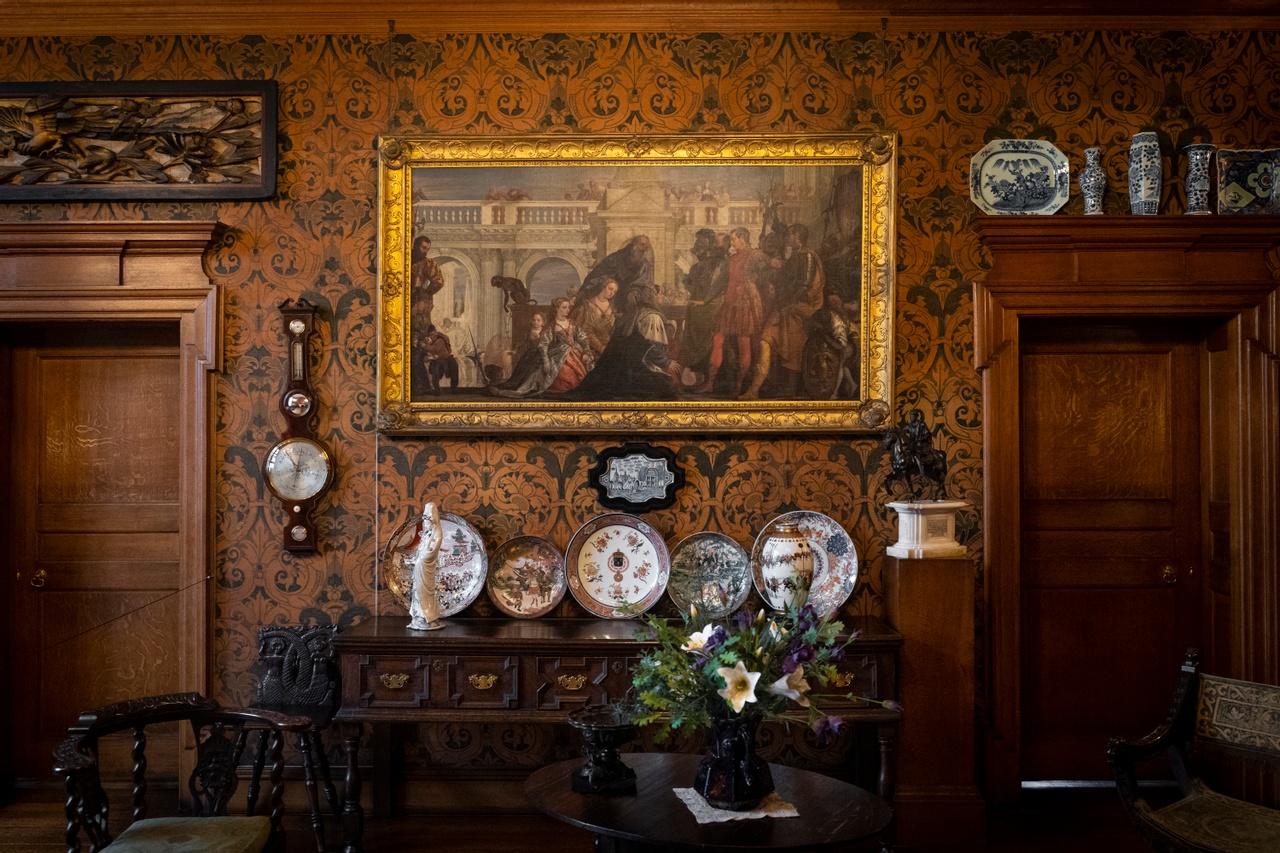 A great way to experience Dunedin's heritage is to join a guided tour. Ask the Dunedin i-SITE Visitor Centre how to do this or read more about heritage tours here.