The Great Pyramids… Of Dunedin

Nothing says rural, coastal Dunedin like a day trip to Okia Reserve and Victory Beach – home to yellow-eyed penguins, sea lions, a remnant shipwreck … and a couple of pyramids!

You can see them from the carpark. Jutting out at the end of a long, straight unformed road, Dunedin’s pyramids seem otherworldly – an idea amplified by comparison with the perfectly ordinary paddocks that flank the road. Sheep. Fence. Tree. Cows. Pyramids: one big and one little.

Marking the entrance to Okia Reserve, the big pyramid seems more established here than the little pyramid. It is part of the hillside and fools you for a second that it’s not a pyramid at all. The little pyramid, however, is sitting out on its own making it the instant favourite. 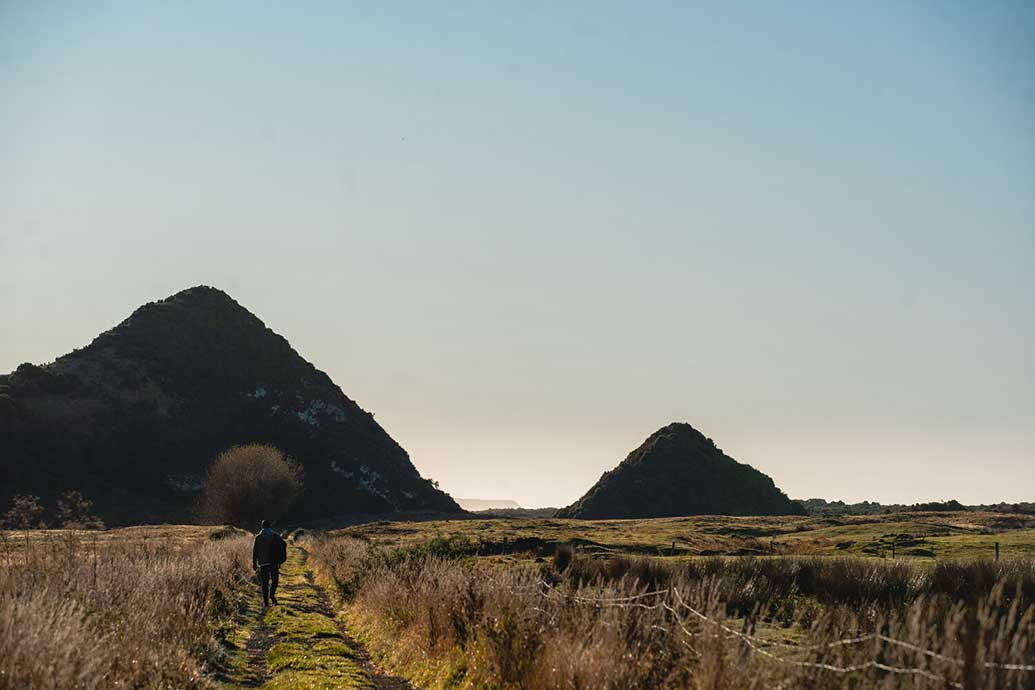 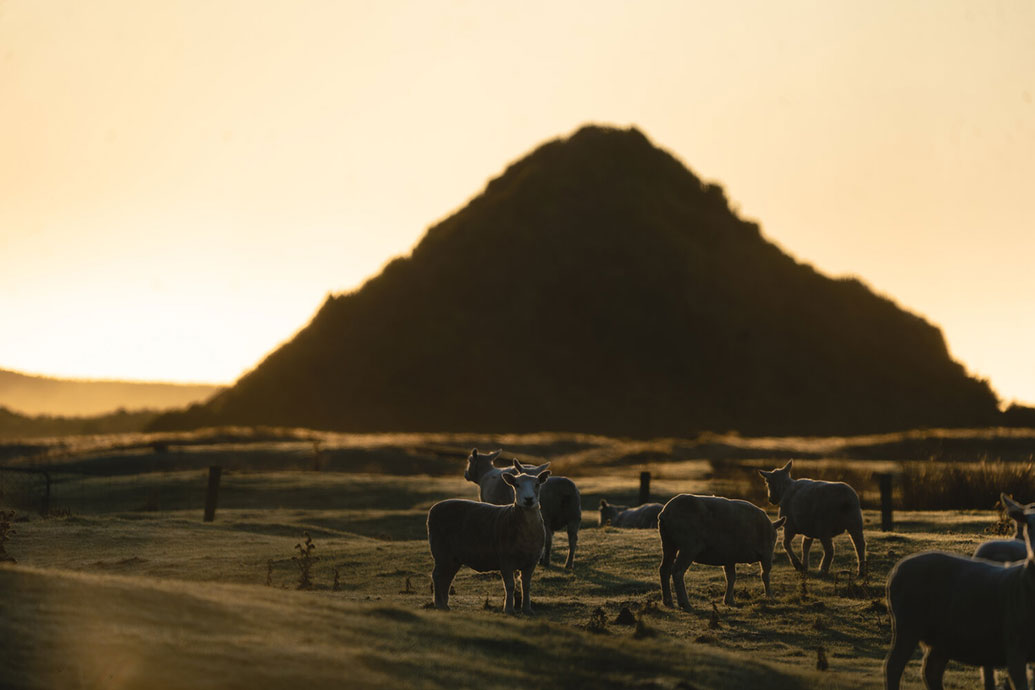 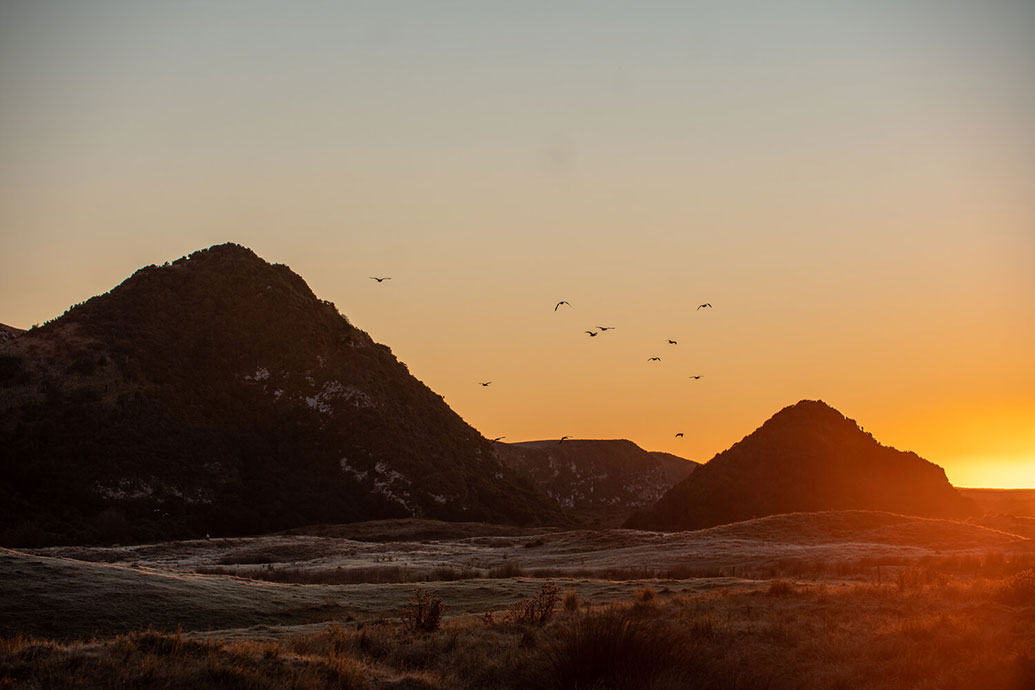 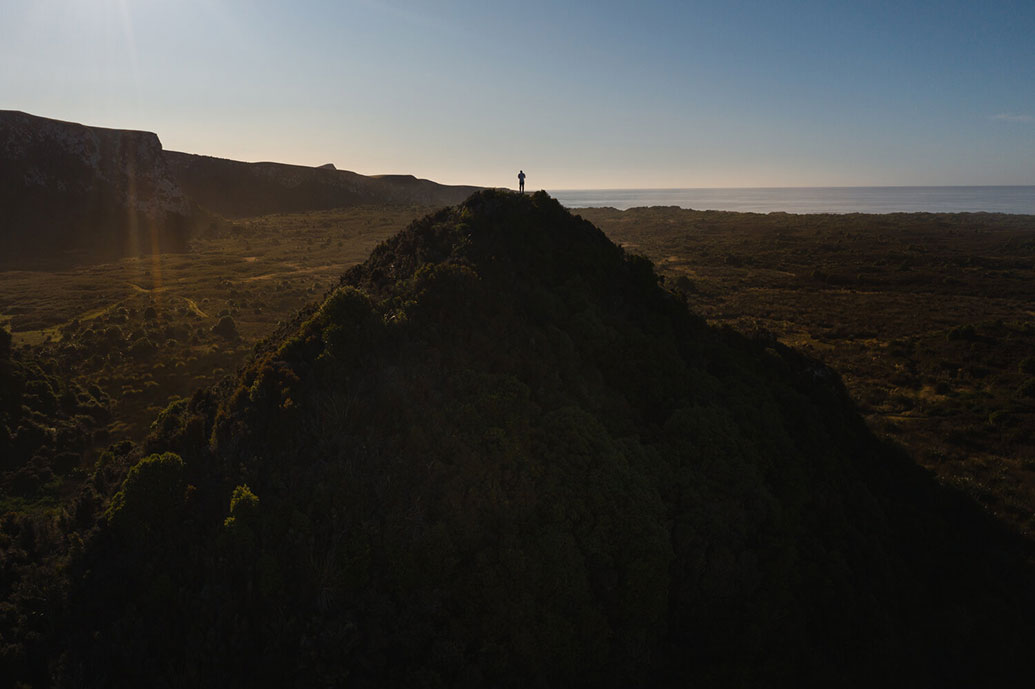 If you can get past the general inexplicableness of pyramids in Dunedin and have a closer look at them, you’ll discover that they’re actually made of basalt columns – as beautiful and natural as they are alien. These pyramids are your classic volcanic-extrusion-formed pyramids. Not as inexplicable as they may at first seem given that Dunedin is an extinct volcano.

A cave in the little pyramid gives you a close-up look at the columns and a close-up look at the swallows darting in and out of an opening higher up. If you feel daring and energetic, you can climb the little pyramid – it makes for a great photo op. And if you make it down in one piece, there’s a loop walk that takes you through the reserve and out onto Victory Beach.

The pyramid climb and the loop track are definitely worth a look if you have time and you’re not afraid of sea lions! You might even catch sight of the remains of the S.S. Victory poking up out of the waves at the end of the beach.