The Rock Garden. Sounds like a place of tranquillity and meditation, right?

If bouncing over rugged terrain on your mountain bike and testing your faith in your suspension is your idea of zen, then you’re correct.

The Rock Garden is an iconic feature of one of the many tracks that spider from the top of Signal Hill, Dunedin’s mountain biking mecca. 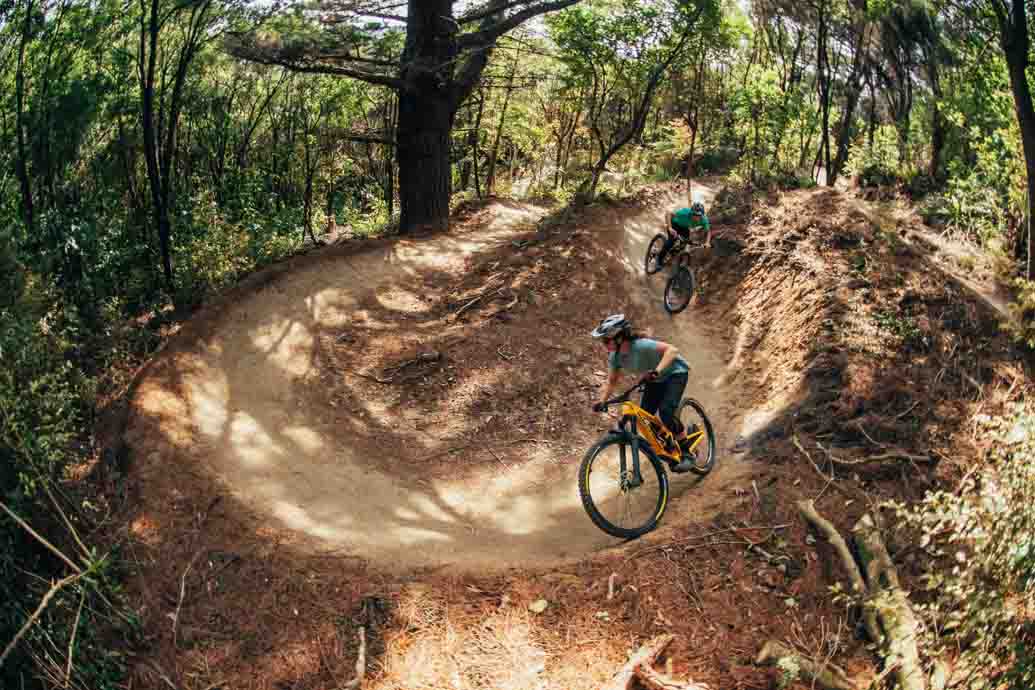 Under the watchful eyes of the summit statues, you’d have to be a better than average rider to test your nerve on this geological gauntlet.

Doing your best imitation of being inside a pinball machine isn’t most people’s idea of fun but for those in the know, it’s the way to go.

It’s all downhill from here…the way it’s supposed to be.