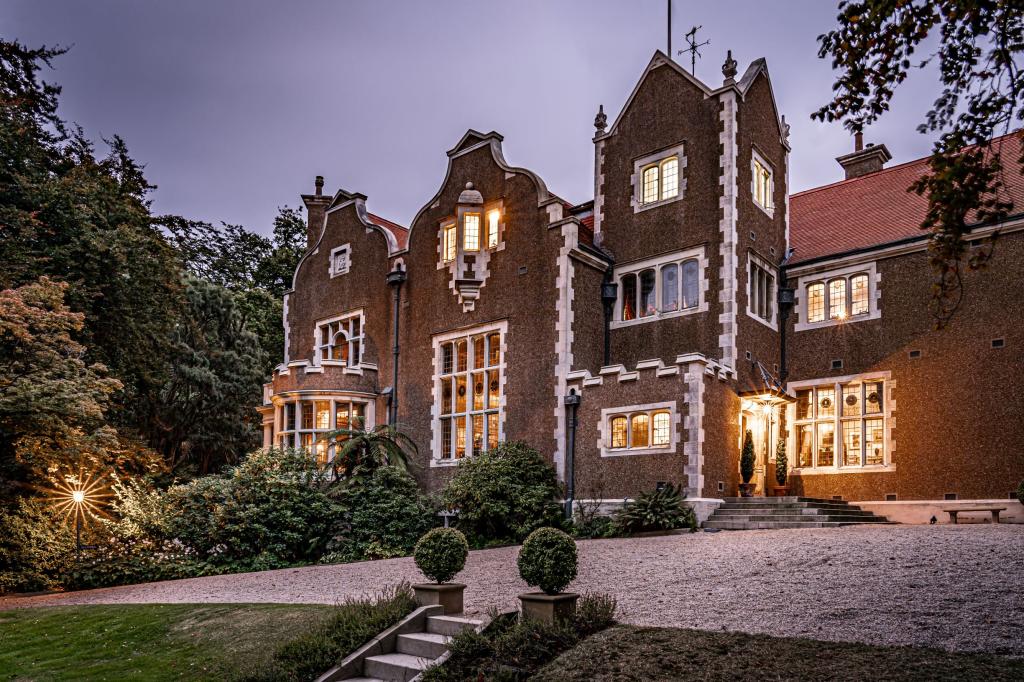 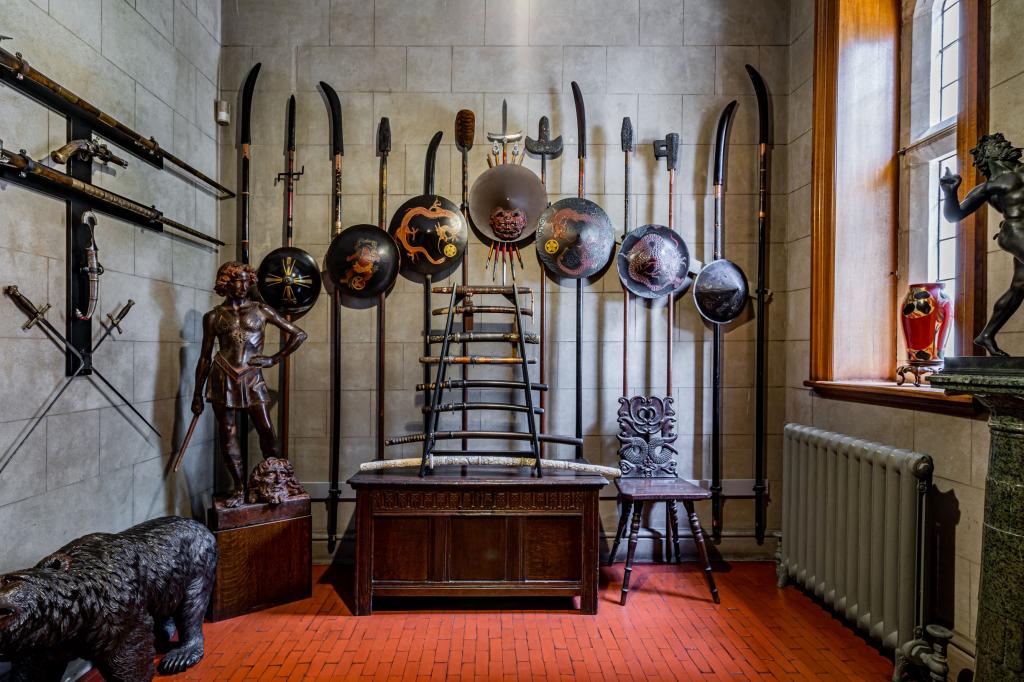 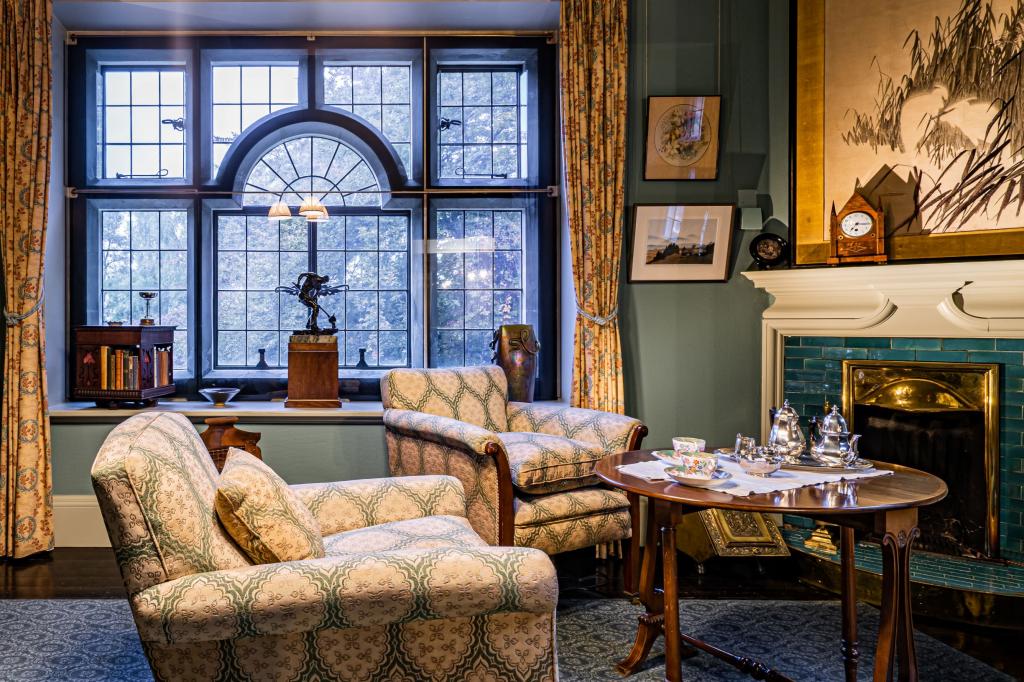 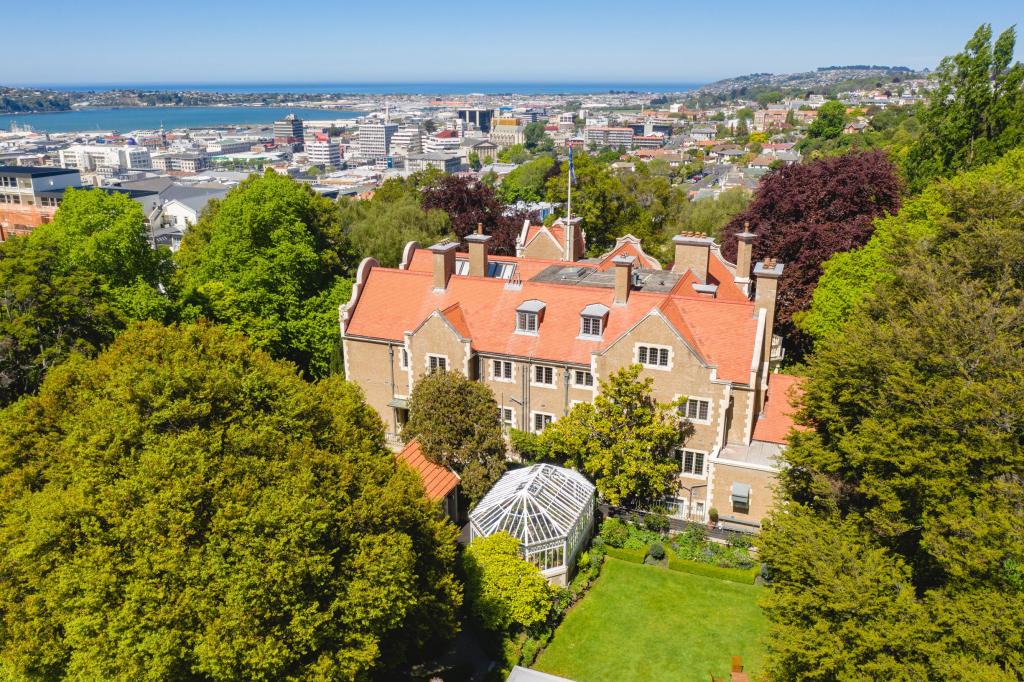 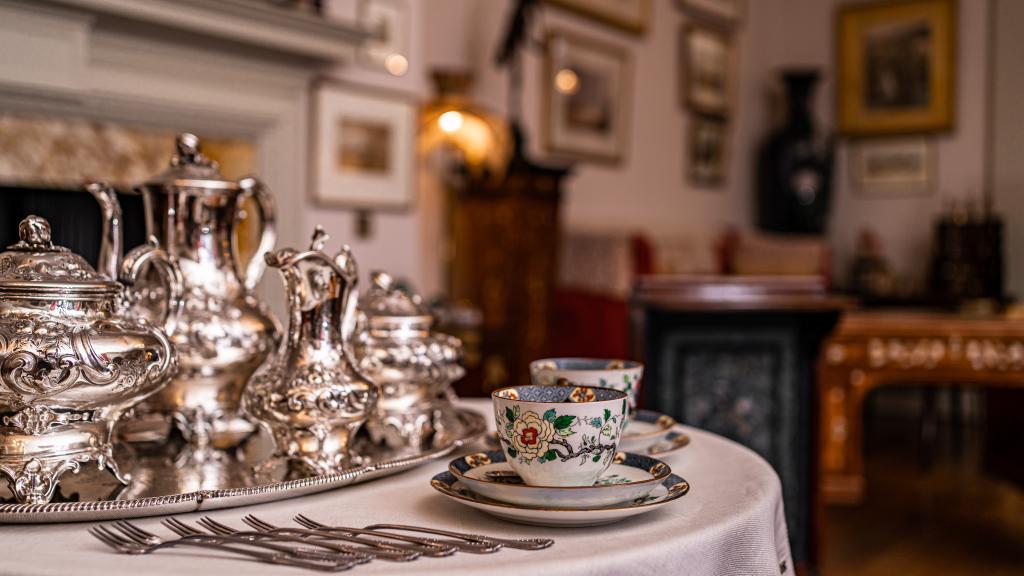 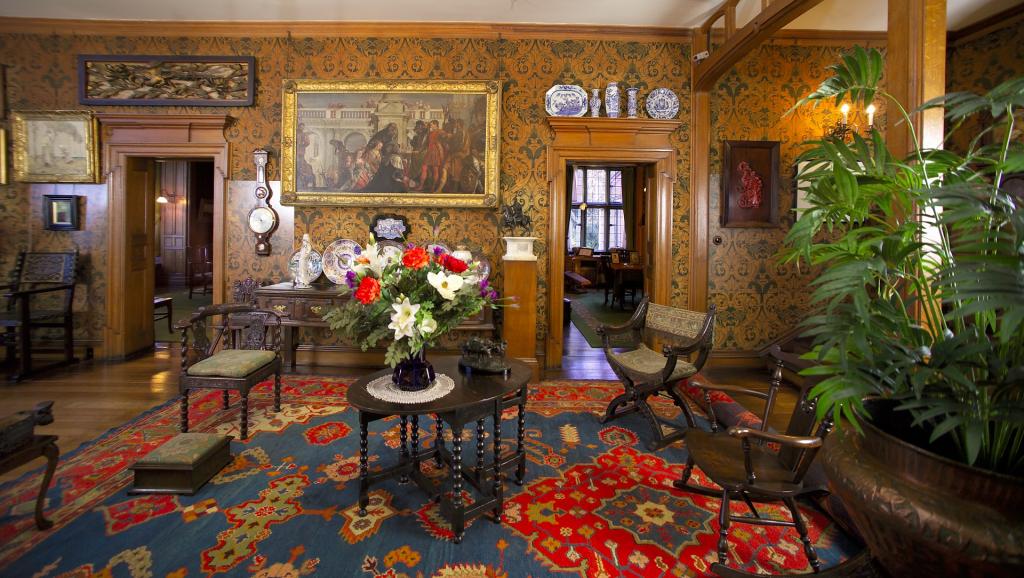 New Zealand's finest historic Home. The historic Theomin family home, lavishly furnished with exotic artefacts, artworks and antiques the house to the city of Dunedin, complete with all the original contents in 1966.

Designed by acclaimed English architect Sir Ernest George, the 35-room mansion was built between 1904-6 styled as an 'English country house in the city'. The house was designed to the highest standards, fitted with modern features such as a lift, an electric generator for lighting and full central heating. The house was furnished with artworks, antiques, furniture and artefacts from all around the world.

The house and the original family possessions were gifted by the last member of the family to the City of Dunedin in 1966.

Fully furnished, Olveston is a time capsule as little has changed since it was the Theomin Family home.