COVID-19 update: From 11:59pm on Tuesday 7 September 2021, areas of New Zealand south of Auckland will move to Alert Level 2 in response to the COVID-19 global pandemic. For information about business support options and guidelines for doing business at Alert Level 2, please see www.dunedinnz.com/covid-19.

Winter in Dunedin is a great time for curling up with a good book, these are some recent books set in Dunedin or by Dunedinites that make great fireside reading. All available at the University Book Shop. 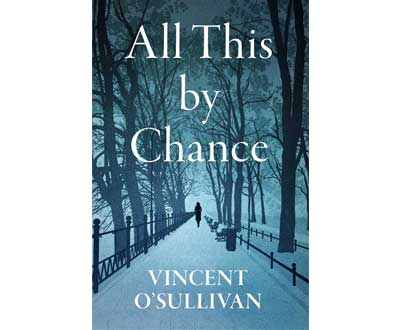 All This by Chance

Following the lives of Eva, her daughter Lisa and her granddaughter Esther, this is a moving multigenerational family saga about the legacy of the Holocaust and the burden of secrets never shared, by one of New Zealand's finest writers. 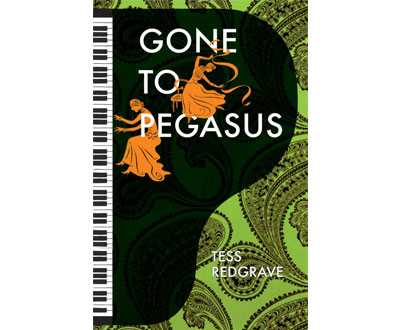 Dunedin, 1892: The women’s suffrage movement is gaining momentum. Left to fend for herself when her husband’s committed to the Seacliff Lunatic Asylum, 23-year-old Eva meets Grace, an outspoken suffragette with an exotic and mysterious past. 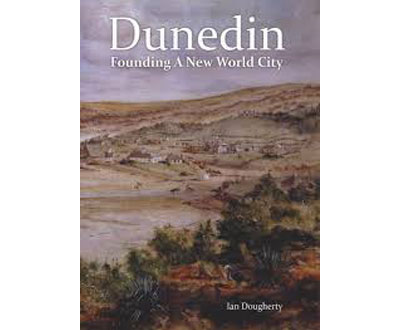 A heavily illustrated history of the founding of Dunedin and the decisions made by the European settlers that continue to profoundly affect the appearance and personality of our city today. 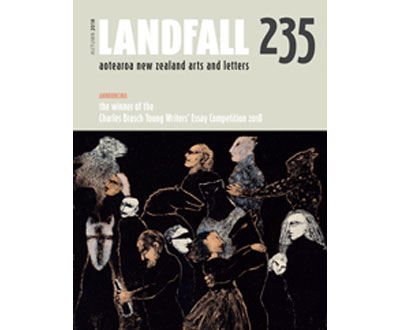 Landfall is New Zealand's foremost and longest-running arts and literary journal. It showcases new fiction and poetry, as well as biographical and critical essays, and cultural commentary. 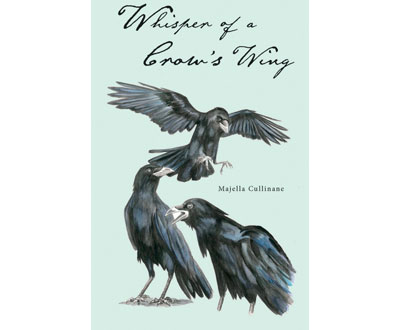 Whisper of a Crow's Wing

This is a profound collection from a poet alive to the hidden world of memory and imagination, of the sublime in the everyday, tempered always by a shadow of the fragility of life and love.

On 18 January 2015 an enterprising and curious sea lion went swimming in St Clair saltwater pool – this is the very appealing picture book telling the story. Why not go see the sea lion sculpture at St Clair – don’t forget to rug up in your winter woolies!